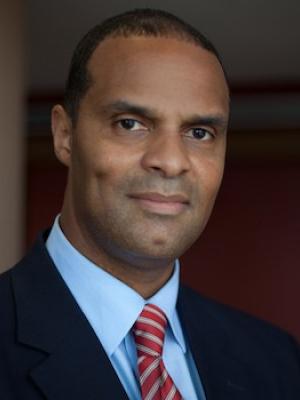 Professor Gallimore has written more than 300 archival journal articles and conference papers, and 2 book chapters. He is also director of the NASA-funded Michigan Space Grant Consortium and director of the Michigan/Air Force Center of Excellence in Electric Propulsion. Professor Gallimore has served on a number of NASA and Department of Defense boards and studies, including being a member of the United States Air Force Scientific Advisory Board.  Professor Gallimore is a fellow of the Americian Institute of Astronautics and Aeronautics (AIAA).  He was elected into the National Academy of Engineering in 2019.