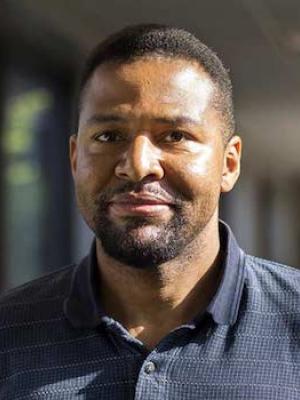 Plasma science is a highly interdisciplinary field whose primary subject matter is ionized gas. My research focus is on understanding and applying plasma science to real world problems. I am particularly fascinated with space propulsion and as such particular emphasis is focused on space related plasma projects. Beyond space propulsion, I am also deeply interested in improving our environment through use of plasma-based remediation technologies. The Laboratory will pay particular attention to those applications that protect the environment and improve the quality of life in developing countries. In addition to these focus areas, the lab will also pursue research opportunities in processing plasma applications, energy conversion and energy production.