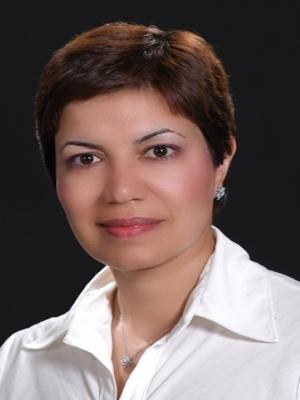 Maryam Saeedifard received the B.S. and M.S. degrees from Isfahan University of Technology, Isfahan, Iran, in 1998 and 2002, respectively, and the Ph.D. degree from the University of Toronto, Canada, in 2008, all in electrical engineering.

From 2007 to 2008, she was with ABB Corporate Research Center, Dattwil-Baden, Switzerland, working in the power electronic systems group. She joined Purdue University in January 2010, where she served as an assistant professor in the School of Electrical and Computer Engineering. Since January 2014, she has been on the ECE faculty at the Georgia Institute of Technology.